MEET THE CAST OF BLANCHE 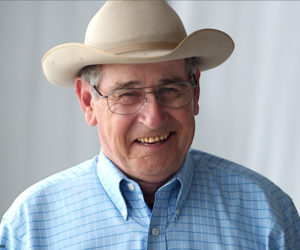 Clifford Hardwick makes his film debut in “Blanche” as one of the lead characters called by the same name, who is a lifelong friend to Tommy and Carolyn. Like his character Clifford is a child of West Texas. His mother, Sarah Chapman of Pecos, met his father, Jim Hardwick in the Big Bend in 1940 when Sarah was on a camping trip with some girl friends from Pecos, and Jim was working a quicksilver mine near Terlingua.  They were married in Austin in 1942 and Clifford was born in Pecos in 1944 when his mother was staying with her parents, N.F and Ara Chapman, while his dad was serving on an escort carrier in the Pacific during WWII. After his dad got out of the Navy and got a job as a geologist, they moved to Midland.

Clifford went to public school in Midland, graduating from Midland High School in 1963.   He went to Austin College in Sherman for two years and then took a sabbatical to save money to return to school.  During that time he discharged his military obligation by enlisting in the United States Marine Corps Reserve and married Melinda Cowan in 1966.  Clifford and Melinda moved to Austin and Clifford earned a BBA in Accounting at the University of Texas in 1970 and graduated from UT Law school in 1973.  They moved to Odessa with two daughters, Shaun and Heather, after Clifford’s graduation from law school and later a son, Mark, was born in Odessa.

Clifford practiced law in Odessa and Midland and West Texas for over 30 years then got a teaching certificate and taught US Government at Permian High School in Odessa, retiring in 2014.  Clifford spends his retirement playing a little golf, badly, reading and traveling with Melinda.  They have three wonderful children: Shaun Hardwick-Jones, Heather Hardwick Potts and Mark Hardwick in addition to having two great sons-in-law, Allen Jones and Brad Potts.   Clifford and Melinda have three precious granddaughters: Meg Farley, Lauren Potts and Megan Potts. “Blanche” is his first foray into the movies, other than home movies when he was a child. 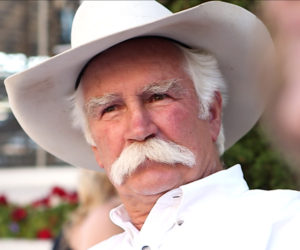 Tommy Mangrem is a retired TxDot District Engineer, an Alpine cattle rancher and businessman. Tommy makes his film debut in “Blanche” and has never been on stage. Tommy is married to his beloved co-star, Carolyn Mangrem, and they have three children and one grandson, Ryan. 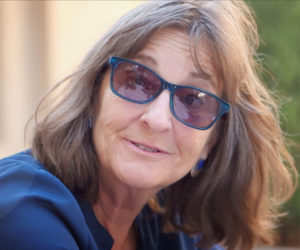 Carolyn Mangrem makes her film debut in Blanche. She is happily married to her co-star, Tommy Mangrem, and they have three children and one grandson. Carolyn portrays a fictional character by the same name who is a lifelong friend to Tommy and Clifford.

Jim O’Bryan makes his film debut and portrays the character Constable Jim in “Blanche.” Jim is from Big Lake, Texas and presides as a Judge in west Texas. 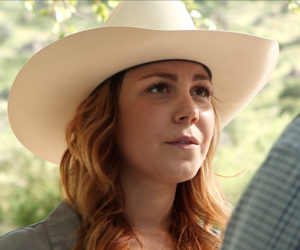 Mady Gorman King makes her film debut in Blanche. She is newly married to west Texas rancher Clayton King.  Mady and Clayton own and operate the Newberry Ranch where “Blanche” was filmed.